Ugh, I hate the punctuation hurdles required with this franchise. Titles with colons and dashes are just painful. It’s not important (to others) though, so let’s get on with it.

It’s the most fun you’ll ever have in a Mission: Impossible film! Well, alright, that’s not hard. In this series, if entire IMF teams aren’t being murdered, or adorable love interests aren’t having explosive devices inserted into their brains, then you’re watching M:I2 and you’re probably just having a bad time, period.

I’m sure there’s people out there who didn’t like the increased levity, but I lapped it up. Cruise–despite all his extra-curricular weirdness–can still take a beating with the best of them, and make it feel real. He also has some decent comic timing; unsurprisingly, so does Simon Pegg, who manages to steal several scenes being awkward and nervous but ultimately competent.[1] While not being quite as funny, hot female agent (Paula Patton) and hot male agent (Jeremy Renner) are still decent, though as has been pointed out, it’s a shame it falls to the only woman on the team to get the “don’t let your emotions control you” subplot.

The action is the best thing about the film; it’s beautifully staged. Brad Bird comes from a career directing animated features, and judging by this movie, that’s where we should get all our action directors from now on. Not much shaky-cam to speak of, awesome scale and visuals, and some surprisingly anthropomorphic gadgets.[2] The building-climbing is thrilling (probably less so if you’re not afraid of heights) and the dust storm is one of the more beautiful chase sequences I’ve ever seen.

It is a bit awkward at the end though. All the sitting around being happy and laughing made me squirm. It was hard to shake the feeling that the film was going to end with a freeze frame of the group laughing at the least funny thing that had happened all movie. And for better or worse, it really wouldn’t have felt that out of place if it had. 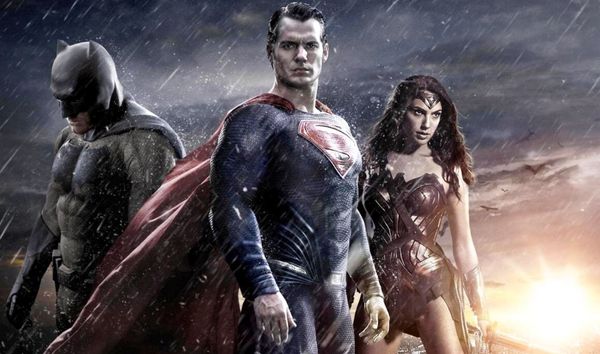