Who Are All These Trump Supporters? — George Saunders in The New Yorker

I’ve been trying to write something about some of the bullshit you see about political correctness these days… where it’s evolved from being a term criticising the use of needlessly obscure terms to something rather different. George Saunders puts it well when describing Trump supporters:

Above all, Trump supporters are “not politically correct,” which, as far as I can tell, means that they have a particular aversion to that psychological moment when, having thought something, you decide that it is not a good thought, and might pointlessly hurt someone’s feelings, and therefore decline to say it.

This is why, before we say exactly what is on our minds, we run it past ourselves, to see if it makes sense, is true, is fair, has a flavor of kindness, and won’t hurt someone or make someone’s difficult life more difficult

It’s hard to escape the feeling that some elements of society were generally in favour of being polite… until they realised they were going to have to be polite to far, far more people than they ever thought possible, and subsequently decided that it was all too much work.

Aside from some hot hot takes on political correctness, Saunders’ article is worth reading anyway, for a not-too-judgemental exploration of Trump rallies and the stupidity on both sides. 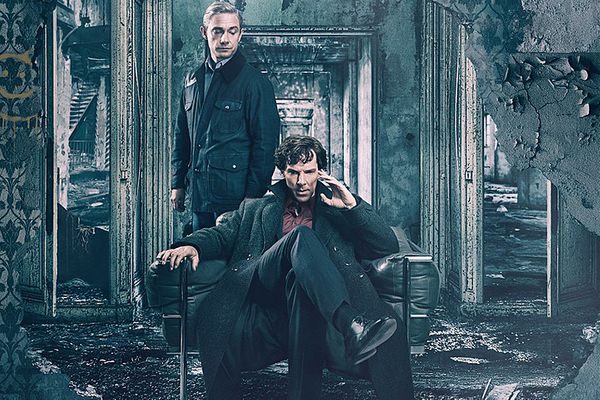 Gosh, the world is depressing right now. Not that worse things haven’t happened before, but apparently I had some emotional investment riding on the idea that the USA had

It's your regularly-scheduled Sunday post. Oh yes it is. Every Sunday since this one. You remember. I'd heard good things about The Babadook. And it is very well-made. But. There's