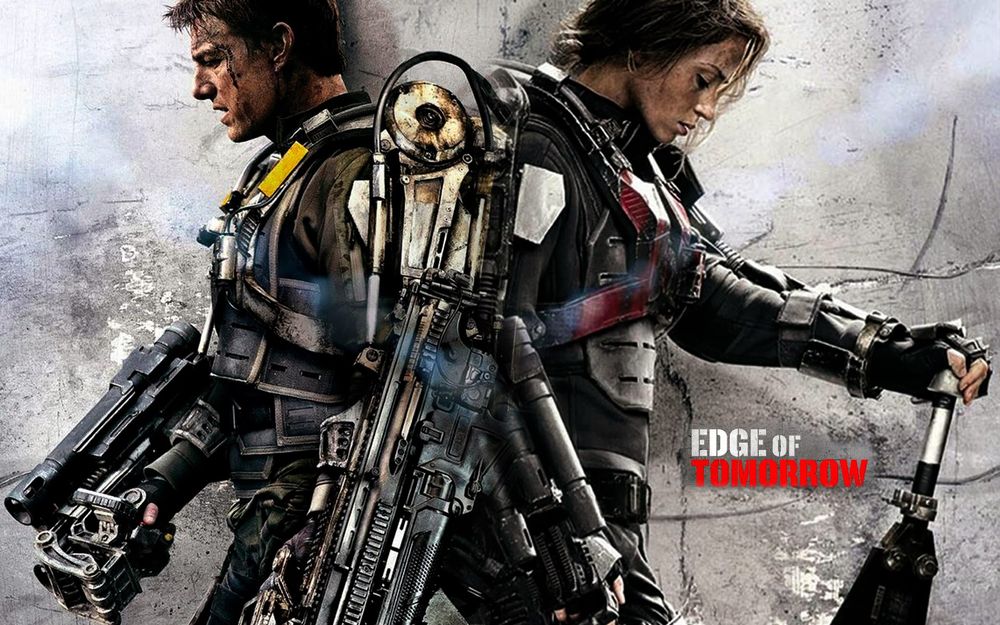 Fun, decently put-together sci-fi action, that actually vaguely kind of made sense. Particularly benefits from great performances by Emily Blunt and Tom Cruise–the latter is a particularly convincing wanker, and so really sells the character he starts out with.

The repeating elements are amazingly evocative of that frustrating feeling you get playing a difficult part in a computer game over and over again. Which I found hilarious, but it’s possible you might just be reminded of all the horrible games you’ve ever been stuck in, and get pulled out of the movie.

The action is good, but not amazing: aside from the initial scenes on the beach, there aren’t really any set pieces where you really grasp what’s going on and get invested on a level higher than “I hope they win”. But this didn’t bother me: the film was funny and interesting enough to carry itself.

Getting shot in the head has never been so amusing.

The Roots of Reactionary Rage

I Followed My Stolen iPhone Across The World, Became A Celebrity In China, And Found A Friend For Life