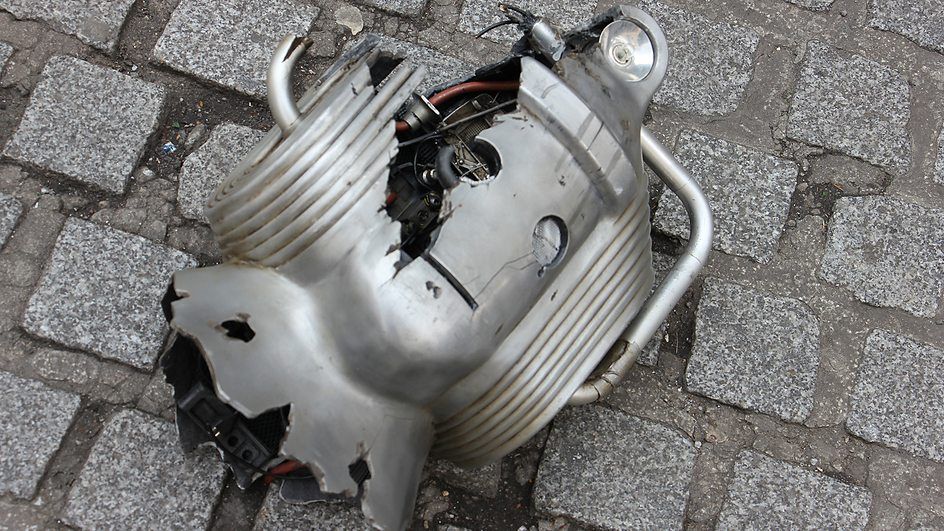 I think you ought to know, I'm feeling very depressed.

I did not expect a Doctor Who season finale to be so gutting. They've made me almost cry before, but I've never felt so hollow as I did after watching one of the best Doctor-companion farewell scenes ever: a lying hug that I genuinely hope is not the last they see of each other.[1]

I also feel bad for all the times I insisted that Moffat had to learn how to kill people in his Doctor Who stories. Well, now Osgood's dead. I feel like her blood is on my hands.[2] What have I done? I was terrified in that scene: the Master was approaching Joker levels of dangerousness. At least Kate managed to get through the story okay; I loved her swagger at the start, and it'd be a shame never to get to see that again. That said, it was a shame she didn't get to regain consciousness before the end of the story.

After Osgood, I didn't think that we'd lose anyone else... but then Danny went and stayed dead. I've loved Samuel Anderson's performance in this season; in death, he gets to be just as amazing... and kind of disturbing, having his deathly face sitting inside a cyber-head. I was rather hoping that he might continue on as a random Cyberman character who'd turn up from time to time... but no such luck. Instead, it looks like we have the Cyber-Brigadier wandering about... I'm not sure whether that's a fantastic idea or an awful one, really.

The story itself? Stripped of all the lovely trappings, it doesn’t quite satisfy the build-up of the previous story. It sags rather awkwardly once the Doctor’s on the plane, just sitting around being explained at. I could see the thematic reason why you’d like to have the Doctor become President of the World, but to give him that power and have him do absolutely nothing with it for what seemed like quite a while was a little underwhelming.

And of course, a lot of the ideas from the lead-up didn't really get their due in the climax. What happens to all those not-quite-dead people? Was there a reason they needed to choose to remove their own emotions? And from even further back: why did Missy care so much about keeping the Doctor and Clara together in the first place? It's somewhat ironic that keeping them together is what foiled her plan in the end, but hey, that's what you get when you're the Master.

But I can forgive a lot for getting a more honest scheme from the Master than we've seen before; a plan that's all about the Doctor, because really, he does seem to be the only thing in the universe she really cares about.[3] And I can forgive even more for a finale that really does pick up on all the themes of the season. I like this approach to Who -- a season where the 'arc' is just as much about characters and ideas as it is about recurring elements. I hope they continue this form next year.